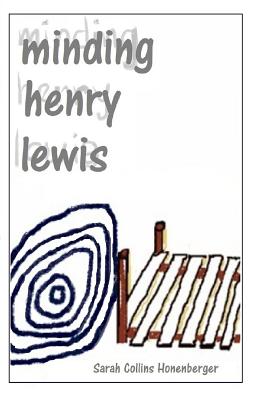 Share:
The panicked voice of a teenage girl interrupts Celie Landon's gardening at her river house one unseasonably warm April day. As soon as she realizes the dark spot in the water may be a child, she races to help the girl, but arrives too late. During the rescue efforts for 11 year-old Henry Lewis, his older sister Meeka and Celie are inextricably linked. The guilt that each one feels roils under the surface while the body remains missing for four days. As Celie obsesses over her part in the drowning, she confronts feelings of inadequacy after a year-long battle with cancer, the widening distance from her husband Jake, and issues from her New England childhood in an all-white town. 14-year-old Meeka, crushed by her mother's withdrawal, worries about her continuing responsibility to ‘mind' her little sister Jasmine, 5, and two cousins, Liné, 7, and Rey, 13, abandoned by his mother a year earlier. Struggling to make sense of the sudden changes in her world, Meeka is curious about the white lady's ongoing interjection in their lives. Their growing relationship is complicated by Celie's disgust over her failure to be the person she thought she was before the cancer. At the funeral while Meeka's mother and schoolmates challenge her publicly, Rey disappears. Meeka blames herself. Guessing that he's gone to find his unreliable mother, she leaves home secretly to track him down. When Celie figures out where Meeka has gone, she follows her to Baltimore in hopes of avoiding another tragedy. Interwoven with lingering issues of race in small-town America, the story celebrates the journey of unlikely friends who discover common ground in their grief and in their determination to be better people.