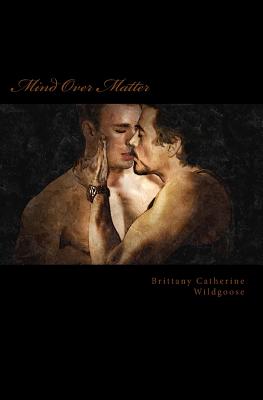 Tony is 100% normal. Tony is not a mutant. Tony is Iron Man. Tony is an Avenger. Tony...is just fooling himself. Tony Stark has been keeping a secret since he was a teenager, but in his defense, it's because the secret was never relevant - his mutation never worked, so why bother telling anyone? After a revelation during a hostage situation, Tony begins to use and develop his mutation, but that becomes the least of his problems with SHIELD's potential duplicity, AIM's dangerous activity, and nemeses such as Doctor Doom, Aldrich Killian, and the Winter Soldier giving the whole Avengers team something to work for. To top it all off, Tony has feelings for Captain Rogers to deal with, and since when is his life ever simple? Tony is a mutant. Tony is Iron Man. Tony is an Avenger. Tony…has some unresolved issues. Namely, the problem called Steve. Or maybe his overactive brain. Pick either.
Reviews from Goodreads.com