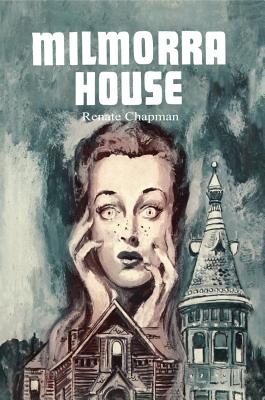 "Genevieve... oh, Genevieve... come to the lake," a strange, thick voice whispered through the night. -- At first Genevieve Ashburton was not sure whether she was hearing or imagining the soft, scary command. But then she realized the hypnotic voice belonged to someone at Milmorra House, where she worked as a manuscript typist for wealthy Wallace Milmorra. A short time before, she had been happy there with her work, with Wallace's laughing nephew, Quincy, to amuse her, and with his brooding son, Malcolm, to intrigue her.

Yet now Genevieve no longer felt safe in her own bedroom. After a series of weird mishaps, it was clear someone wanted her out of Milmorra House, or even dead. But why? Would she survive to find out?