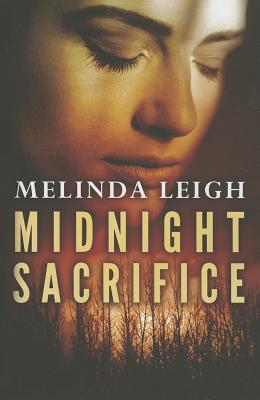 One by one, people are mysteriously disappearing from a small Maine town.

Four months ago, a ruthless murderer killed two people and kidnapped three more, including Danny Sullivan's sister, who barely escaped. Unfortunately so did the killer, vanishing without a trace into the vast wilderness. When the police fail to find his sister's captor, Danny returns to Maine to hunt him down.

He begins his search with another survivor, bed and breakfast owner Mandy Brown, but her refusal to cooperate raises Danny's suspicions. What is the beautiful innkeeper hiding?

Mandy Brown has a secret. But sexy Danny Sullivan, his relentless questions, and the desire that simmers between them threaten to expose the truth. A revelation that puts her family in danger. As more people disappear, it becomes clear the killer is planning another ritual…and that he's circling in on Mandy.
Reviews from Goodreads.com 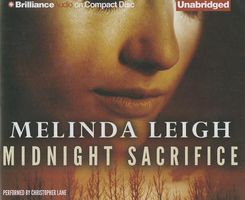