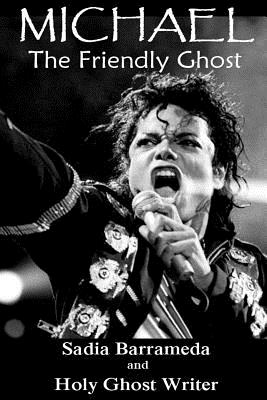 Michael Jackson was more than the King of Pop—he was an inspiration to his fans across the world, the light of his talent shining bright despite the media circus that surrounded him in the later years of his life. But what if Michael’s too-early death didn’t cut short his good deeds on Earth? What if God had a greater plan for Michael’s spirit, and it involved sending Michael’s soul back to help those in need? Michael the Friendly Ghost imagines this possibility, bringing fans of the Holy Ghost Writer and MJ a story of faith, hope, and suspense—because as Michael heals the sick and comforts the sorrowful, he becomes more and more convinced that his death was in fact a murder, and that the force behind it is one of the most powerful secret societies in the world….
Reviews from Goodreads.com