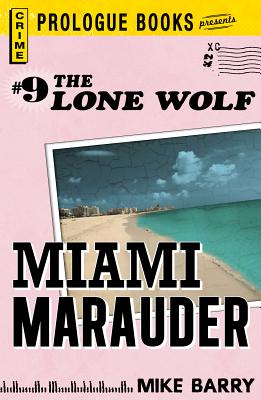 Burt Wulff was the target, and the way to Wulff was through an old friend named Tamara. Calabrese’s men came for her in broad daylight, abducted her from her home and shot her full of drugs so that she didn’t know a thing until she woke up in Miami. Miami - famous resort town, place in the sun and all that - but not now, not for Tamara and not for Wulff.

The trouble was that Wulff was dead set against heroin, and went around breaking up the neat little trade routes that drug runners had set up around the globe. Now Calabrese decided he’d had enough of Wulff. Now he had Tamara, the bait by which to lure Wulff to Miami. In the shadow of those fine hotels and fancy shops, there was something going on along surfside. And that something was called murder.
Reviews from Goodreads.com