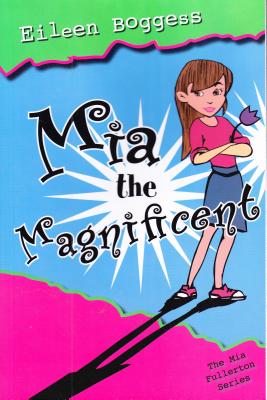 A contemporary Washington mystery with a high tech, China twist A brilliantly-conceived spy novel introducing seven engaging characters whose lives are transformed by crisis.It begins as a drinking club in an academic backwater on the Stanford University campus of the late 1970s. A post-Nixon/post-Mao generation of China scholars plots to make a better world. Suddenly, the U.S. recognizes the People s Republic of China. Intense demand arises for the unique skills The Mandarin Club members possess.Now, yesterday s dreamers are today s policy-makers and pundits, patriots and spies. Their intimately intertwined past thrusts them together into an international crisis straight from tomorrow s headlines, as America, China, and Taiwan stumble toward war.Told sequentially from the perspective of each of the Stanford originals, the fast-paced tale takes us behind the scenes of rogue intelligence operations and high tech smuggling, from Washington and Beijing to the wild coastal towns of California."
Reviews from Goodreads.com