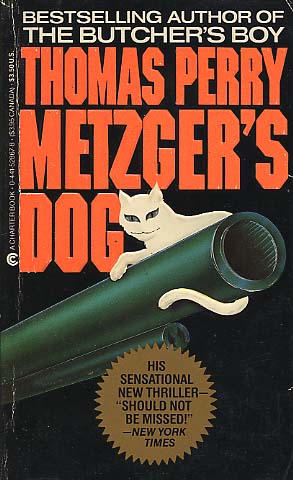 A soldier of fortune. His cat. His ex-lover. With a clean shot at 10 million.

All they have to do is read the want ads. Blackmail the CIA. Shut down a major American city.

When Leroy "Chinese" Gordon breaks into a professor's lab at the University of Los Angeles, he's after some pharmaceutical cocaine, worth plenty of money. Instead, he finds the papers the professor has compiled for the CIA, which include a blueprint for throwing a large city into chaos. But how is the CIA to be persuaded to pay a suitable ransom, unless of course someone actually uses the plan to throw a large city into chaos -- Los Angeles, for instance? Assigned to cope with the crisis and restore the peace, veteran agent Ben Porterfield steps onto the scene to remind us that the CIA's middle name is, after all, Intelligence. Enlivening the mix are Gordon's beautiful girlfriend, Margaret, his temperamental cat, Dr. Henry Metzger, and Metzger's friend, an enormous half-wild dog with huge teeth.
Reviews from Goodreads.com 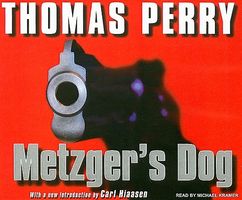 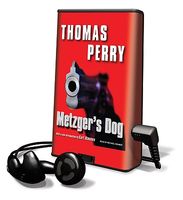