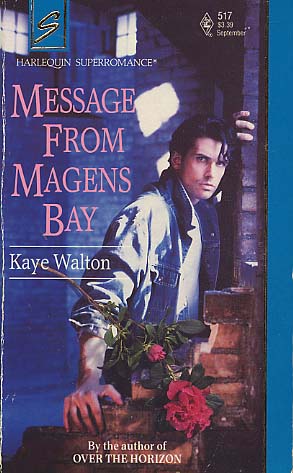 The message on the Ouija board was clearly meant for Matthew Murphy. But was it a hoax? Carlie Bradford thought so - until they received a phone call from the Virgin Islands saying that Matt's teenage daughter had had an accident and lay near death.

It was a strange introduction to the man Carlie would be working with on the islands. Soon Matt and Carlie were caught up in a whirlwind of mysterious events, not least of which was the murder of Matt's ex-wife.

They very scent of evil seemed to be borne on the fragrant tropical breezes. Would the island surrender its secrets in time for Matt and Carlie to salvage a future together?
Reviews from Goodreads.com