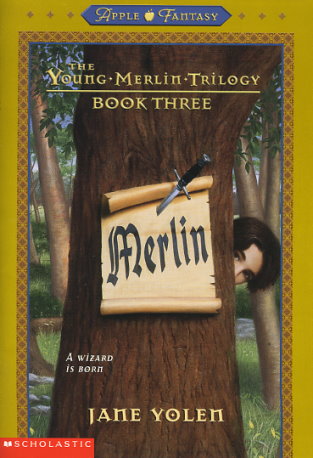 In flight from the visions that haunt him, young Merlin plunges back into the deep forest. There he falls into the hands of the Wodewose -- wild folk who, according to legend, live in the company of serpents and wolves. But the wodewose aren't what they seem -- and neither is young Merlin. He is destined to become a great wizard -- if he isn't killed first. With the help of a future king, he must escape the forest...and meet his destiny.