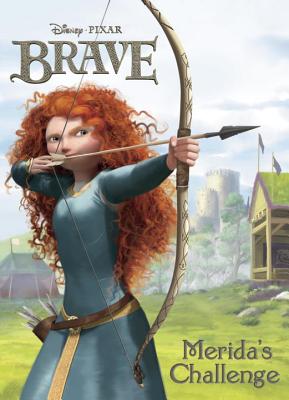 Pixar Animation Studio's 13th animated feature film, Disney/Pixar Brave, is an epic adventure set in the rugged and mysterious Highlands of Scotland. Determined to carve her own path in life, a skilled archer named Princess Merida defies a sacred age-old custom -- and inadvertently unleashes a beastly curse upon the kingdom. To set things right, Merida embarks on a perilous quest and discovers the meaning of true bravery. This activity book features 96 pages of coloring fun for children ages 3-7!
Reviews from Goodreads.com