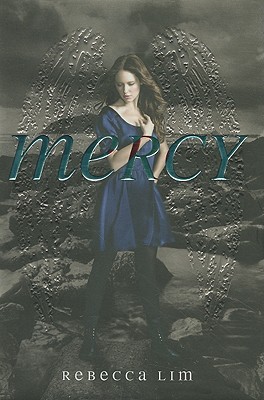 A fallen angel haunted by her past. Yearning for her immortal beloved. Forever searching for answers. Who will show her Mercy?

Mercy has lost herself. She can't count how many times she's "woken up" in a new body, and assumed a new life, only to move on again and again. During the day she survives in the human world on instinct and at night her dreams are haunted by him. Mercy's heart would know him anywhere. But her memory refuses to cooperate.

But this time is different. When Mercy wakes up she meets Ryan, an eighteen year old reeling from the loss of his twin sister who was kidnapped two years ago. Everyone else has given up hope, but Ryan believes his sister is still alive. Using a power she doesn't fully comprehend, Mercy realizes that Ryan is right. His sister is alive and together they can find her. For the first time since she can remember, Mercy has a purpose; she can help. So she doesn't understand why the man in her dreams cautions her not to interfere. But as Ryan and Mercy come closer to solving the dark mystery of his sister's disappearance, danger looms just one step behind.

Will Mercy be able to harness her true self and extraordinary power in time?

The first in a dazzling new series, Mercy masterfully weaves romance, mystery and the supernatural into a spell-binding tale.
Reviews from Goodreads.com