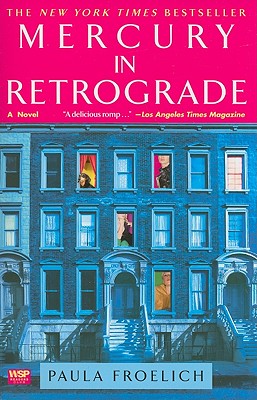 When Mercury is in retrograde, the only guarantee is anything that can go wrong, will.
Penelope Mercury, an intrepid reporter at the New York Telegraph, has pounded the pavement for five years from city borough to borough, carrying out her boss's eccentric orders to break stories that seem inconsequential to everyone but him. Finally, she is inches away from being promoted to her dream job -- covering courtroom drama for the paper -- but after one spectacularly disastrous day, she is fired instead.

Lena "Lipstick Carcrash" Lipp encrass has a pretty fabulous life, even by a socialite's standards, as a top editor at the high fashion magazine Y. Long lunches with her girlfriends and afternoons spent shopping at Bergdorf's are all in a day's work. But when Lena's always indulgent parents abruptly cut off her cash flow and kick her out of her beloved West Village duplex for refusing to work for the family business, she is forced to confront the reality of what it takes to pay the bills.

Dana Gluck, a workaholic lawyer, had been married for two years to a man who was perfect on paper but increasingly critical in reality. She hoped that her dreams of motherhood would be fulfilled soon, which surely would also fix their marriage problems. Instead, her husband leaves her for an exchange student/model who, to make matters worse, promptly gets pregnant.

When fate conspires to have these three very different women move into the same SoHo apartment building, they soon discover that having their carefully planned lives fall to pieces might be the best thing that could have ever happened to them.
Reviews from Goodreads.com 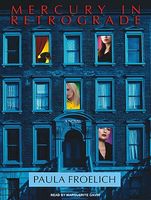 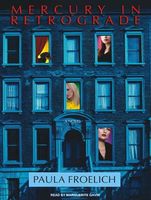