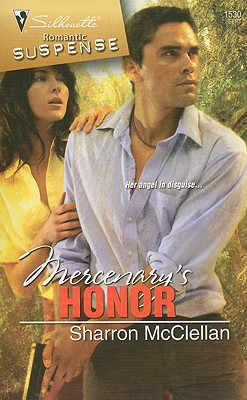 Keep your friends close and your enemies closer

In Bogotá, it could be difficult to tell which was which. Since witnessing a brutal murder, Fiona had been on the run. The reporter's only shot at survival was tracking down the notorious mercenary "Angel."

As skilled with weapons as Fiona was with words, the dark, sullen merc thought her naive and foolhardy, yet he agreed to get her out of Colombia even at his own peril. But Fiona desired more than safety; she wanted justice. And soon, she realized, she wanted Angel..
Reviews from Goodreads.com