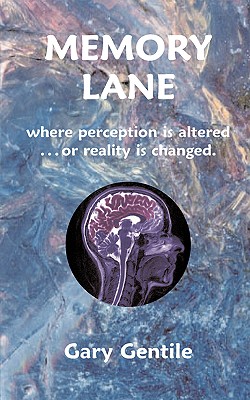 Share:
Grant Templeton strolled home from his lab one night to learn that he no longer lived there. Strangers occupied his house. What he surmised must have been a simple case of absented-mindedness - losing his way while his mind pondered scientific problems - turned insidiously into terror. Either he had lost his mind or he had somehow been catapulted into an alternate universe which was similar to his but subtly different: where he either did not exist or he occupied a different place in the scheme of things. Nothing was as it should have been. He returned to his laboratory to find it abandoned. He could not locate family, friends, or co-workers by telephone. The police were unable to confirm his identity. His only ray of hope lay with a whacky sales rep who claimed that Grant had failed to appear for a business meeting with her the previous night. Then the situation got worse. People started shooting at him. A car chase along dark roads and fields ended in the middle of a barn. He and the strange sales rep escaped on foot. As the death toll mounted, law enforcement agencies descended upon the scene intent on his capture. Grant did not know where to turn. He clung to the woman who seemed to know more than she admitted, and who promised solutions to the mysteries that surrounded him. It appeared that he was the focal point of a plot to take over the world by a revitalized faction of fanatics. It all had to do with his counterpart's studies of the memory centers of the brain, and with a device that his otherworld self had invented to record those memories on a computer chip. The ultimate revelation occurred after he confronted the doppelganger who claimed to be - himself.