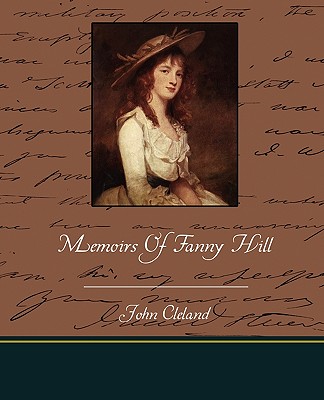 Memoirs Of Fanny Hill is considered the first modern erotic novel. John Cleland was an 18th century English novelist most famous or infamous as the author of Fanny Hill: or the Memoirs of a Woman of Pleasure. In 1748 Cleland was arrested for debt and placed in Fleet Prison. This is where he wrote Fanny Hill. In 1749 Cleland along with the publisher and printer were arrested. In court Cleland said that he wished the book could be burned. The book was withdrawn and it would be another 100 years before it was officially published. The plot involves a poor country girl who is forced to leave her home and go to a nearby town to earn her living. Fanny is forced to take up a succession of lovers in order to survive.
Reviews from Goodreads.com 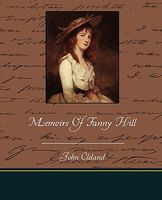 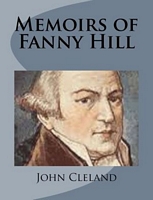 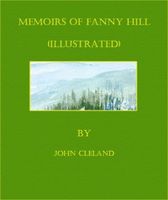