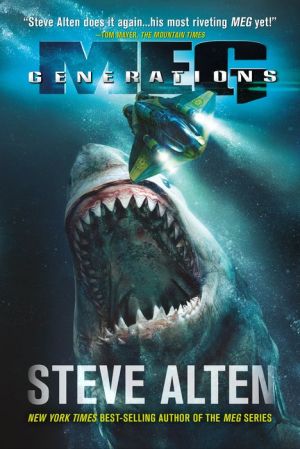 DUBAI: An impossibility is being taken to the Middle East. The transport vessel Tonga is carrying a liopleurodon to the City of Gold. But while investors gawk at the prehistoric creature, any even more dangerous creature is beginning to stir.

The megalodon shark that Jonas Taylor worked so hard to capture is coming out of it's drug-induced stupor and refuses to be contained. No both ancient creatures, older than mankind itself, are loose in the waters of the Arabian Sea, and the region will never be the same.
Reviews from Goodreads.com