Maze of the Past — Magali 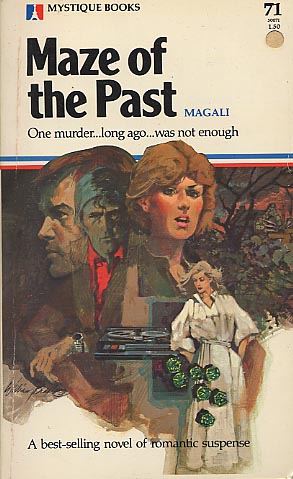 "I told Haskell we were engaged, " he drawled.

"You told him what?" Denise cried. Furious, she wanted to slap the sneer off his handsome face.

She had no intention of marrying him. He was pompous and cruel and she knew she'd never love him.

But what was the use of denying the rumor? No one would believe her--least of all Dan Haskell--the one man she truly loved!
Reviews from Goodreads.com