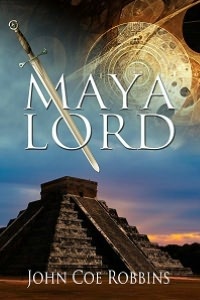 Gonzalo -- shipwrecked in a violent storm in 1511, he finds himself cast away on an unknown shore in the New World. A fierce tribe enslaves him and the other Spaniards in his small party. With little hope for escape, this brilliant and pragmatic adventurer searches for a way to advance in a strange new culture. Ix Zazil -- the spirited and independent daughter of a powerful chieftain, she finds herself surprisingly drawn to the strange foreigner who has been thrust into her life from another world. Jeronimo -- lost in the shipwreck with Gonzalo, this uncompromising priest rejects Maya ways, holds fast to his beliefs and remains a slave. Like his fellow survivor, he is convinced he is the better man for his choice. Based on actual people and events, this exotic historical novel follows these driven characters as they chart conflicting courses through a tumultuous world unlike anything they could ever have imagined.
Reviews from Goodreads.com