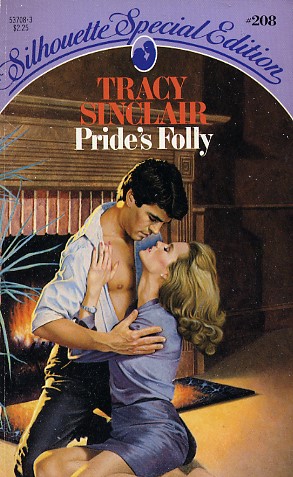 Approaching wild-spirited Maverick Montana to write the story of his life, struggling New York publisher Cynthia Tremayne is mistaken by him for a prostitute and learns of his quest to find the daughter he has never seen.

The stranger with the hot blue eyes doesn't stand a chance with the New Yorker Cynthia Tremayne-or so she tells herself. But Maverick Montana, lean, mean, and dangerous, would make the perfect subject for a book to get her struggling publishing house noticed. She approaches him on a Texas train with a plainly worded offer to write his life story; somehow he gets the idea she's a lady for hire. By the time they cross the Mexican border Cynthia knows that what Maverick has on his mind is her body. But despite the misunderstanding, she presses on, joining his quest to find the daughter he's never seen. After all, it would make a great story. From the sun-bleached deserts of Mexico to the raging rivers of Wyoming, they ride hard and fast to outdistance his perilous past as their maverick hearts lead them ever closer to a future of boundless love.
Reviews from Goodreads.com