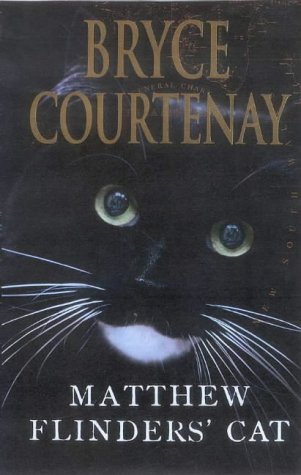 MATTHEW FLINDERS' CAT
The story of a drunk, a boy and a cat.

Billy O'Shannessy, once a prominent barrister, is now on the street where he sleeps on a bench outside the State Library. Above him on the window sill rests a bronze statue of Matthew Flinders' cat, Trim. Ryan is a ten-year-old, a near-street kid heading for the usual trouble. The two meet and form an unlikely bond.

Appealing to the boy's imagination by telling him the story of the circumnavigation of Australia as seen through Trim's eyes, Billy is drawn deeply into Ryan's life and into the Sydney underworld. Over several months the two begin the mutual process of rehabilitation.

Mathew Flinders' Cat is a modern-day story of a city, its crime, the plight of the homeless and the politics of greed and perversion. It is also the story of a human heart, with an enchanting glimpse into our past from the viewpoint of a famous cat.

Mathew Flinders' Cat is an extraordinary and moving novel by an internationally bestselling author. 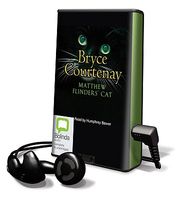 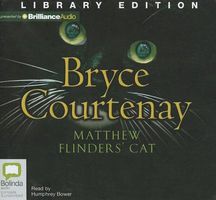