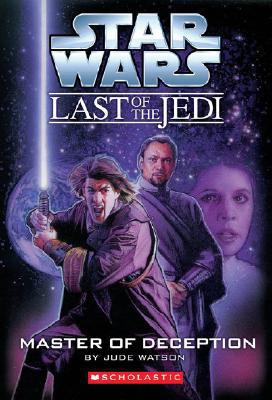 Share:
The penultimate installment to Jude Watson's Star Wars: The Last of the Jedi series.
The planet of Alderaan is a peaceful one... and Senator Bail wants to keep it that way. But the presence of the Empire is starting to cast a shadow over their tranquility - as spies and traitors infiltrate the corridors of power.
Alderaan holds a secret - a secret on which the future existence of the Jedi depends. Under strict instructions from the Emperor, double agent Ferus Olin must both uncover this secret and protect it. What he discovers raises dark questions from his own past - and puts him in direct conflict with another former Jedi... the sinister Dark Lord of the Sith, Darth Vader.