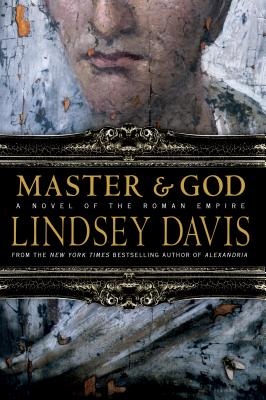 From New York Times bestselling novelist Lindsey Davis comes an epic novel of first-century Rome and the Emperor Domitian, known to all of the Roman world as Master and God

Set in the reign of the Emperor Domitian in first-century Rome, Master and God is Lindsey Davis's meticulously researched epic novel of the life and times surrounding the last of the Flavian dynasty of emperors. Gaius Vinius is a reluctant Praetorian Guard -- the Emperor's personal guard -- and a man with a disastrous marriage history. Flavia Lucilla is also in the imperial court and she is responsible not only for having created the ridiculous hairstyle worn by the imperial ladies but for also making toupees for the balding and increasingly paranoid emperor. The two of them are brought together in an unlikely manner -- a devastating fire in Rome -- which then leads to a lifelong friendship.Together they watch Domitian's once talented rule unravel into madness and cruelty, until the people closest to him conspire to delete him from history. As an imperial bodyguard, Vinius then faces a tough decision. Master and God is a compelling novel of the Roman Empire -- from the height of power to the depths of madness -- told from the perspective of two courtiers and unlikely friends who together are the witnesses to history.
Reviews from Goodreads.com 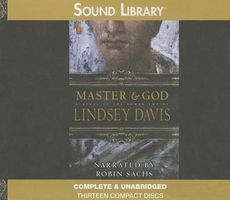 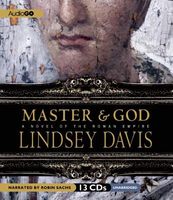