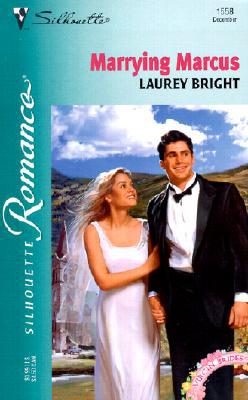 Share:
Marcus Crossan was dark, mysterious, controlling -- and Jenna Harper's savior when his younger brother came home engaged to another! Being a Crossan bride was orphaned Jenna's dream -- one she could no longer have.

Until Marcus made a stunning offer. Marry him instead of his brother. A bewildered Jenna didn't know where to turn, but Marcus's passionate kisses left her breathless -- and suddenly eager to marry.

But once wed, innocent Jenna found herself at sea in a new world of emotions. Marcus's touch woke sensual longings, and she found herself yearning for words of love from her handsome husband.

And then suddenly his brother was free once more....