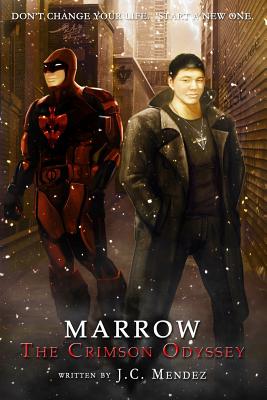 After his brother is murdered, Jacob Keaton wakes up with amnesia and is deemed a suspect of the crime. Before he's taken in by an overzealous detective Jacob sets out to regain his memory and uncover the truth behind his brother's death. As his dark past slowly unfolds and he tries to change his life through new found faith in the present, he must decide if he can have a real life with a girl who claims to truly understand him or if he must walk his path alone in order to protect the ones he cares about. What Jacob doesn't know is that he has just been targeted by a Russian bounty hunter, and his ongoing odyssey to avenge his brother is only the beginning to something much greater a threat than he could imagine. To face the malevolence in his wake he must become something more than a vigilante. He must become The Crimson Spirit.
Reviews from Goodreads.com