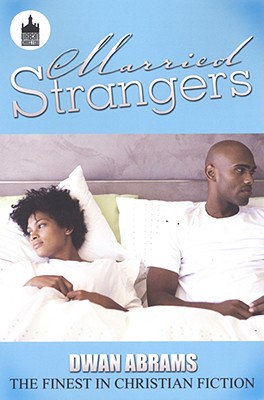 What do you do when you think you've married the wrong person? If anybody has ever found themselves asking that question, it's Rayna. And coming up with the answer is no easy feat as far as she's concerned.

Shortly after getting married, Rayna discovered that marriage is not all it was cracked up to be. On the outside, she appears to be the happily married newlywed, but on the inside, she secretly wants out of this marriage that she knows she entered into for all the wrong reasons. And now she knows that she needs to get out of the marriage for all the right ones; because she's not physically compatible with her husband.

Her friend, Aja, has problems of her own. She's dealing with baby momma drama and sometimes regrets her decision to get married, too.

Shania is in love and recently engaged…until she uncovers a secret that could rip her world apart. Will she even make it to the altar?

These three main characters in Married Strangers takes the question of "Why Did I Get Married?" to a whole other level.
Reviews from Goodreads.com 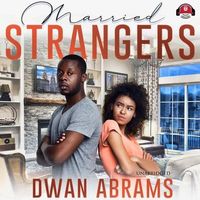