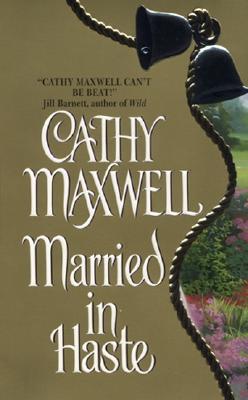 Every young woman dreams of making her London debut...attending the most exclusive balls, wearing a beautiful gown, adorned with sparkling jewels. What could be more exciting than dancing the night away with the ton's handsomest men...dreaming of secret kisses and passionate words. Because a debutante may flirt outrageously before agreeing to bestow her hand in marriage to just one.

TO MARRY A STRANGER

Brenn Owens, the new Earl of Merton, has come to London to choose a bride. The broad-shouldered war hero has his pick of the season's debutantes, but once he gazes upon Tess Hamlin, he knows he won't rest until he's made her his own.

But behind Tess's light-hearted facade is desperation. She has no choice but to marry quickly, before news of her family's ruin becomes common gossip, so she accepts Brenn's sudden proposal--without letting him know the truth. He offers her days and nights of unforgettable passion and love, but how can she marry him without feeling she's betrayed him?
Reviews from Goodreads.com 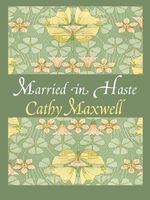