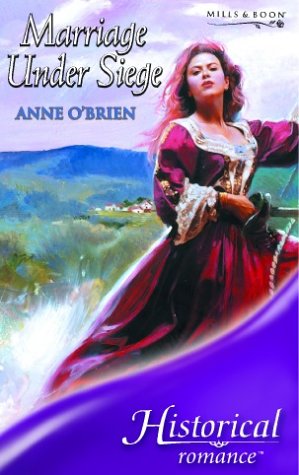 When war prevails, can love endure...? The wedding is a formal affair. With staunchly opposed political views, the new Lord and Lady Mansell are not seeking love during a time of civil war. But, with riots in the surrounding countryside, as a wife Honoria must appear loyal to Francis's Parliamentarian cause - especially when their castle is held under siege by Royalist forces! Yet, amid the cannon-fire and devastation around them, it seems that there is an elemental force at work in their marriage. For passion is blazing between Honoria and her husband - and it could so easily turn into love. If only Francis could trust that his lady's loyalty were true...Divided by loyalty. United by love
Reviews from Goodreads.com