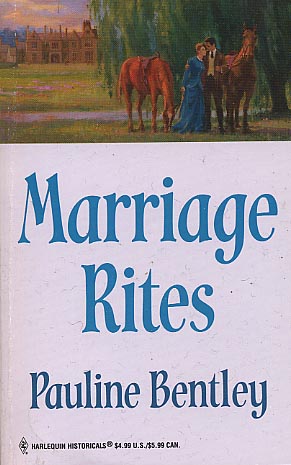 Laura Stanton could lose Fairfield Manor on her grandfather's death -- and he was dying. In sheer desperation she undertook a Fleet marriage with a prisoner, Matthew Thorne -- only to find her simple plan was fraught with problems. Her grandfather unexpectedly recovered and her "marriage" had to seem real.

But Matthew had his own demons to fight, and answers to find, before he could think about any future with Laura. Once he had his ship back, he would be off to sea, on his own adventure. He never thought that he would want to stay at Fairfield and make Laura his true wife....