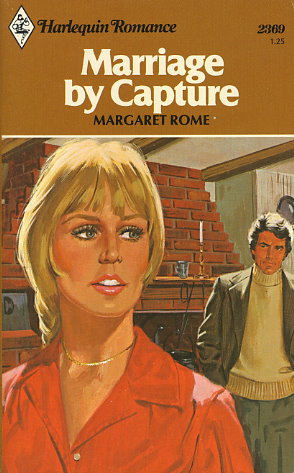 Claire regarded him as an uncouth savage

No one as poised and elegant as Claire Foxdale could be expected to put up with Rolf Ramsey!

Like one of his adventurous ancestors, Rolf was a man of the Canadian wilderness. When circumstances demanded that they marry, Claire's contempt was boundless.

Neither was their stay in a primitive cottage her idea of a honeymoon. Then she discovered that even a refined socialite had something to learn from a rugged northwoods loner.
Reviews from Goodreads.com