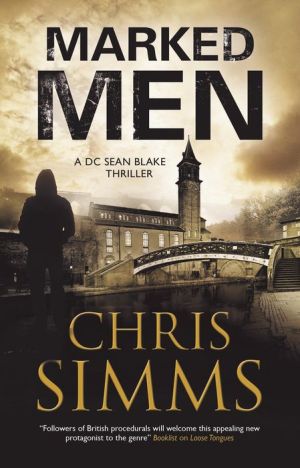 In this thrilling sequel to Loose Tongues, DC Sean Blake returns to investigate a number of violent drownings in the Greater Manchester area.

A corpse is found in a Manchester canal, encased in a sleeping bag and weighed down by bricks. DC Sean Blake’s investigation has hardly begun before another body with links to it is discovered . . . also drowned. A mysterious figure seen asking questions about the victims becomes the prime suspect. But as Blake delves into the shady pasts of those killed, he finds connections to friends still living – including a crime lord of the city.

Matters are complicated for Blake when those who once formed their childhood gang refuse to cooperate. With a killer so elusive and targets so unwilling to accept help, can Blake stop the body count from rising?