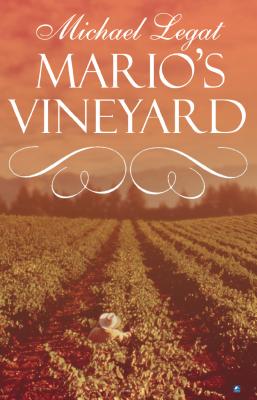 Frustrated with his father's strict control and hankering after freedom, Mario Gilardone could see no way of ever leaving his home in northern Italy. But that was before the 'phylloxera' disease struck, devastating the family's prosperous vineyards. Seizing the opportunity, he decided to leave his country, and the girl he loved, and set sail for America to set up his own vineyard in the sunny, fertile soils of California. Like so many others in the great nineteenth-century exodus from Europe, Mario arrived to a hostile New York hungry and penniless. He was soon to learn the harsh realities of a foreign land, but his pride and fierce ambition kept the dream of Mario's Vineyard alive. He would succeed no matter what.
Reviews from Goodreads.com