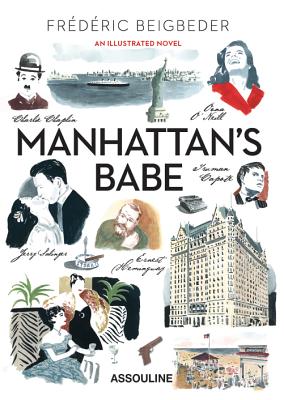 Frederic Beigbeder is a French writer, literary critic, filmmaker, and television host. He is the creator of the Prix de Flore and chairs its jury, and he is also editorial director of Lui magazine. In 2003 he won the Interallie Prize for Windows on the World, and in 2009 he received the Prix Renaudot for his book Un roman francis. He previously contributed to Le Caca’s Club, published by Assouline in 2015.
Reviews from Goodreads.com