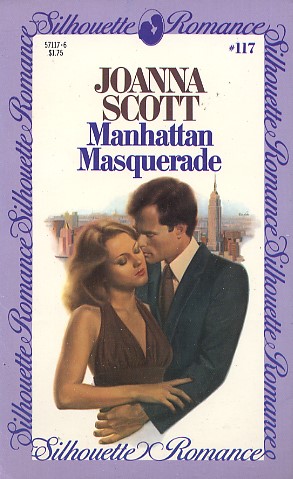 SHE WAS A LADY IN DISGUISE.

Tired of fighting off passes from boss after boss, Samantha Lorrimer took on a new look for her new job.

When Cory Talbott, the Wizard of Wall Street, hired her, he thought he had taken on a staid, middle-aged spinster, not a beautiful young woman.

Samantha regretted her deception almost from the first, for Cory had every appearance of being the only man she had met who could touch her heart.

But it was not until he discovered the real Samantha that her troubles really began. For without her disguise, how could Samantha hide her love?
Reviews from Goodreads.com