Man Without a Past — Valerie Parv 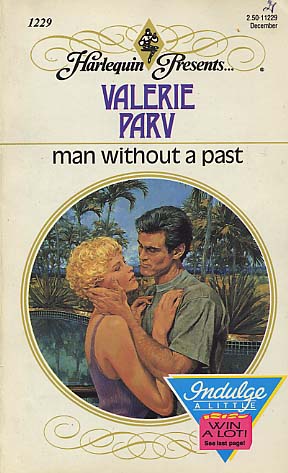 She was attracted and repelled . . .

Gaelle was the "victim" in a murder-mystery weekend at a hotel in Australia s Blue Mountains. Just as the "crime" was about to be committed, she was rescued by a stranger, who hadn't realized it was a game.

She found herself intrigued by this handsome enigma, who called himself Pete. Attracted by his air of self-possession, charmed by his humor, yet held at bay by his aura of mystery.

He reminded her of an Irish wolfhound-- large and gentle in appearance, but perfectly capable of savaging an innocent sheep!