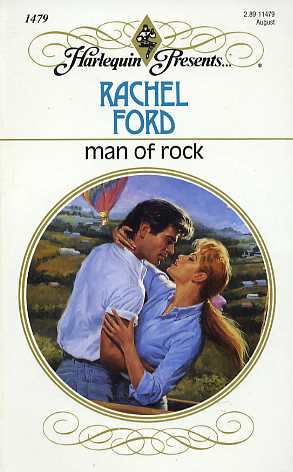 At least as far as Tamsin Westmacott, his neighbor, was concerned. She'd worshiped him once, as had others, and they'd all been left with broken hearts.

Now it seemed that Zak was after her land. Only, this time, Tamsin was determined his mission would fail. She wouldn't let him destroy another of her dreams. She'd show him that the sweet-natured kid he'd once hurt was now as hard as nails.

Why, then, did her thoughts become a muddle of confusion and desire whenever she confronted this man of rock...?
Reviews from Goodreads.com