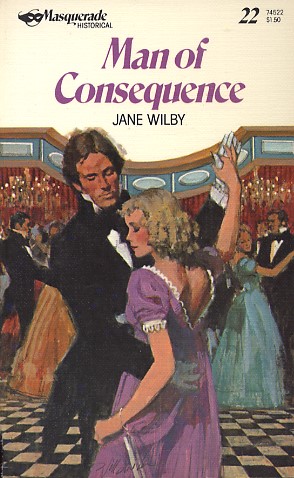 At long last she would be free!

The old viscount was dying, but Elizabeth, his young niece, found it difficult to grieve. For her miserly uncle had made her life miserable, and all that had existed between them was bitterness.

As her head filled with delightful plans for her future, little did Elizabeth realize that the tightfisted hand of her uncle would reach out beyond the grave.

When the viscount's will was read, she found her future placed in the hands of a new guardian who, despite his youth and dashing appearance, was as forbidding and cruel as her uncle....