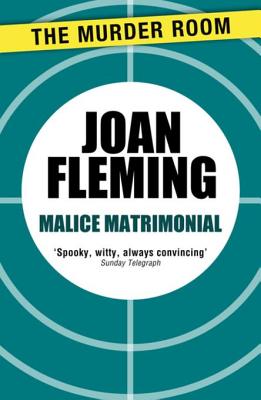 Share:
Henry Ormskirk is jilted by the girl he thinks he loves, and immediately falls for the daughter of a prominent dress designer, to whom he becomes engaged within twenty-four hours of meeting. But when the marriage begins to grow dull Henry can't resist the temptations of his ex-girlfriend. Then his wife abruptly disappears. It is possible that she's run off to make the police believe her husband killed her, hoping that he will be executed, leaving his recently inherited fortune to her child. But when her body appears, shot to death, the police believe a third party is involved. 'Odd and excellent' New York Herald Tribune