Maigret and the Loner — Georges Simenon 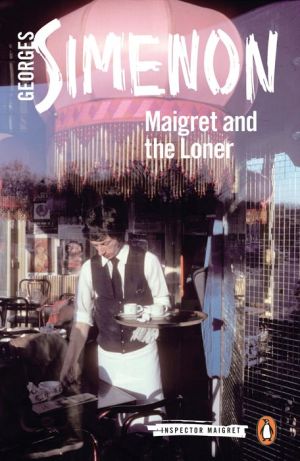 When a body is found in Paris, nothing is as it seems, and Maigret must delve into the victim's mysterious past to discover who could have killed him

Inspector Maigret is called to action after a man who appears to be an elderly, socially isolated vagrant is found dead in the condemned building where he had been sleeping in Les Halles, Paris. As he begins to pick apart the few clues available, however, Maigret soon realizes that this man is far from who he originally appeared. Helped along by his signature intuition, an anonymous caller, and the memories of Montmarte's community of senior citizens, the Inspector must put the puzzle together and reveal the truth behind a pair of crimes.
Reviews from Goodreads.com