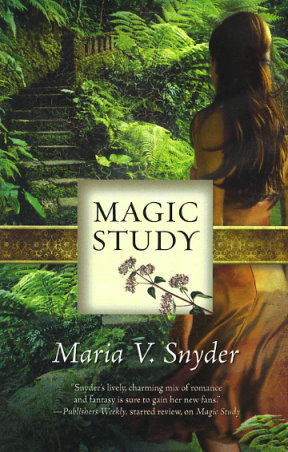 A LESSON IN LOYALTY -- A MASTER CLASS IN INTRIGUE

Yelena is a survivor. Kidnapped as a child, held prisoner as a teen, then released to act as a poison taster, she is now a student of magic. But these magic skills place her in imminent danger, and with an execution order on her head, she has no choice but to escape to Sitia, the land of her birth.

But nothing in Sitia is familiar. As she struggles to understand where she belongs and how to control her powers, a rogue magician emerges--and Yelena catches his eye. Suddenly she is embroiled in a situation not of her making. And once again her magical abilities will either save her life...or be her downfall.
Reviews from Goodreads.com