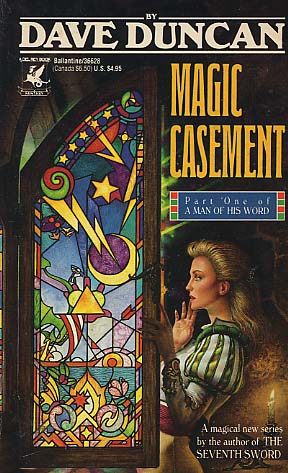 Princess Inos lived an idyllic life in her father's sleepy, backwater kingdom. Krasnegar was a peaceful realm, and Inos was a friend to all-especially her childhood companion, the stableboy Rap.

Then one day a God appeared with an enigmatic warning that might mean that Inos should wed. No one was sure, but who could ignore a divine warning? And as no eligible noblemen ever visited tiny Krasnegar, Inos found herself exiled to the Impire to learn to be a lady.

Thus Inos was far away when Rap's strange talents began to emerge, and the townsfolk whispered darkly of magic. Then the king fell ill, and Rap set out to warn Inos to prepare to claim her birthright. But Rap couldn't know as he struggled through goblin-infested wastes that his was a journey ordained by the Gods since before the world began...
Reviews from Goodreads.com 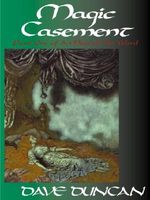