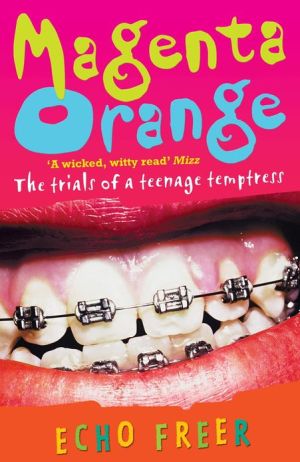 Share:
Calamity seems to follow Magenta everywhere. Her neighbour, Daniel, tries to help but, inevitably, ends up inveigled into her schemes with hilarious results. Magenta has set her sights on Year 11 heart-throb, Adam Jordan, but all her attempts to impress him are thwarted by a series of mishaps. Adam is convinced she is a jinx and tries to avoid her at all costs - while Daniel spends his time trying to demonstrate his undying affection for Magenta - will the best man win?