Mad About You — Alyssa Dean 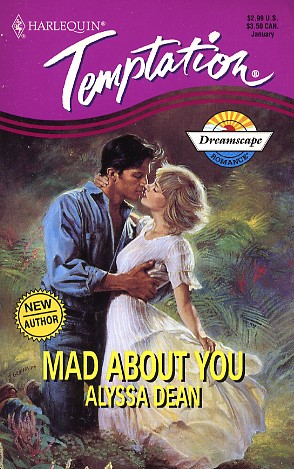 Or so P.I. Kent MacIntyre was forced to conclude. Because Faye (no last name) - five foot nothing, an innocent, lost in the big city - had charmed him into letting her into his high-security building, then knocked him out and stolen top-secret fires. He was determined to track her down. More than his reputation as a world-weary, cynical investigator was at stake. Somehow Faye had gotten under his skin.

He found Faye's hiding place only to learn that she desperately needed his help. She claimed that the fate of the world was at stake - that magical forces were at work.

Kent should know damn well not to trust any woman, especially Faye. But he believed her...
Reviews from Goodreads.com 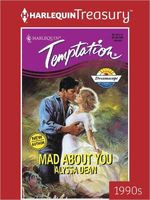