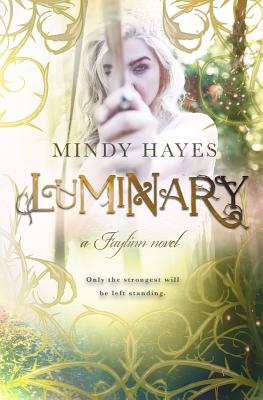 Share:
The third installment of The Faylinn NovelsHeartbroken and a prisoner in her own castle, it is time for Calliope to take matters into her own hands. Mere days remain until she is bound to Sakari and the Waking Oak is destroyed. It seems hopeless, but Calliope is determined to fight.Loyal to the core, Sakari has always respected and followed his father’s direction, but Adair is pushing boundaries Sakari isn’t sure he wants to cross. Yet remaining loyal to his kingdom may hurt the ones he loves the most.Kai has a plan to save Faylinn. It’s risky and will require a sacrifice that may cost him his life, but if he doesn’t try, Calliope will be lost to him forever.War in Faylinn is fast approaching. Hearts will be broken. Sacrifices will be made. Lives will be lost. Only the strongest will be left standing.