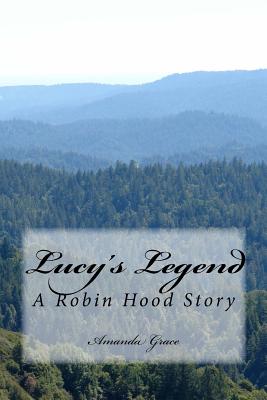 Share:
An absent King. A wicked prince. An evil Sheriff. An outlawed nobleman and his band of courageous comrades. But you already know this story...or do you? Join a young girl named Mari-Lu in medieval England as her great-grandmother tells a story of heroes and villains, and a legend that is now revealed for the first time.