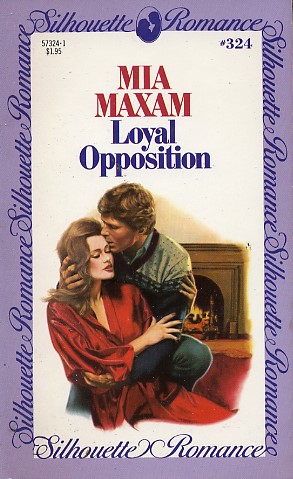 Even though they were political opposites, when Laura Weston left Hollywood for Alaska to film promotional spots for Chet Winchester's gubernatorial campaign, she was determined to do a professional job. She never expected to be so moved by the land . . . or the man.

She soon found that Chet didn't want any Hollywood razzle-dazzle. He ran his campaign with an integrity Laura could scarcely believe still existed. Could a woman have a change of heart without changing her mind? In the beauty of the frozen tundra, she became his very loyal opposition.