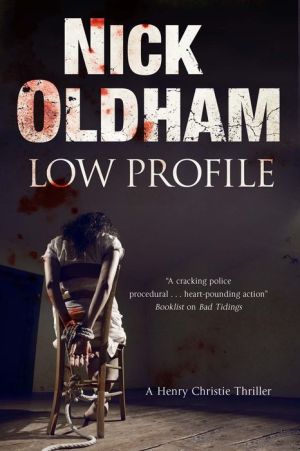 Responding to a desperate phone call, Henry Christie stumbles across a gangland-style execution in progress -- and only just escapes with his own life. One of the murder victims is a successful local jeweller, but the motive for his brutal killing remains unclear.

Meanwhile, ex-cop Steve Flynn is unwittingly sucked into a deadly game of kidnap, torture and murder. Then, when a dangerous figure from his past emerges, Flynn finds himself slap-bang in the middle of a bloodsoaked race between rival factions for a fortune worth millions.

As Henry pieces the evidence together, he starts to unravel links that ultimately pit himself and Flynn against cold-blooded killers who will stop at nothing to achieve their aims -- including murdering a cop and his reluctant sidekick.