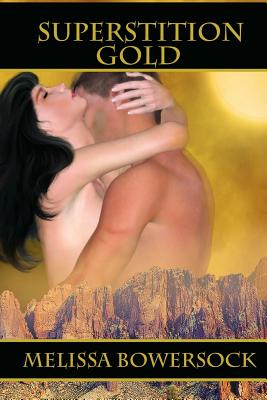 Share:
In the idyllic garden of her fiance's New Orleans mansion, Leigh Harband became the cherished wife of William Banning. with her smoldering beauty and Will's blond good looks, they seemed a storybook couple embarking on a bright and promisng future.

Then, tragedy struck and her new husband was snatched from her arms by an untimely death, leaving her penniless and alone. Her world in ruins, her dreams shattered, Leigh was forced to exchange a life of ease and luxury for the harsh, wild deserts of Arizona; instead of an adoring hsuband, she was exposed to the infuriating advances of an impossibly virile stranger. There, amid the fierce Apache tribes, she learned the ways of the West, and the ecstasy of ... Love's Savage Embrace.