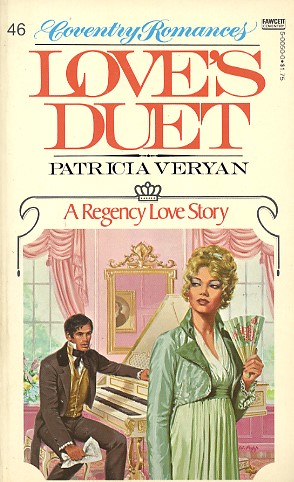 The beautiful, high-spirited Lady Sophia Drayton had planned a clever revenge against the Marquis of Damon. For had he not conspired to send her beloved brother into the battle of Waterloo that had sent him home a cripple?

Now, Sophia faced Damon on his own ground. In the thirteenth-century ghostly Priory he called home.

Everything seemed strange. Why did Damon not ride or fence or engage in other gentlemanly pursuits? What was his connection with the depraved Cobra club? And what was behind the icy civility between Damon and his father?

But the most important thing she discovered was the shocking new feeling for the man she thought she hated....
Reviews from Goodreads.com