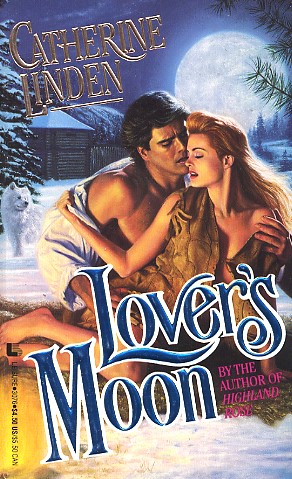 Fleeing the grinding poverty of her Scottish homeland lovely Keira MacKenzie had no choice but to indenture herself in return for passage to the New World. Never did she imagine that her bond would be sold to the highest bidder, or that her new master would be devilishly handsome Luc Duval. Despite her furious protests, Luc insisted that she accompany him on his trading expedition into the wilds of Hudson Bay though he had no work for her except the obvious service a beautiful woman performs for a virile man. Yet as they penetrated ever deeper into the virgin forests, Keira found herself longing for the mind-stealing caresses she had once feared. Beneath the ice-cold moon Keira's bloc turned to fire as Luc showed her that the only bond between lovers is the sweet ecstasy of the night.